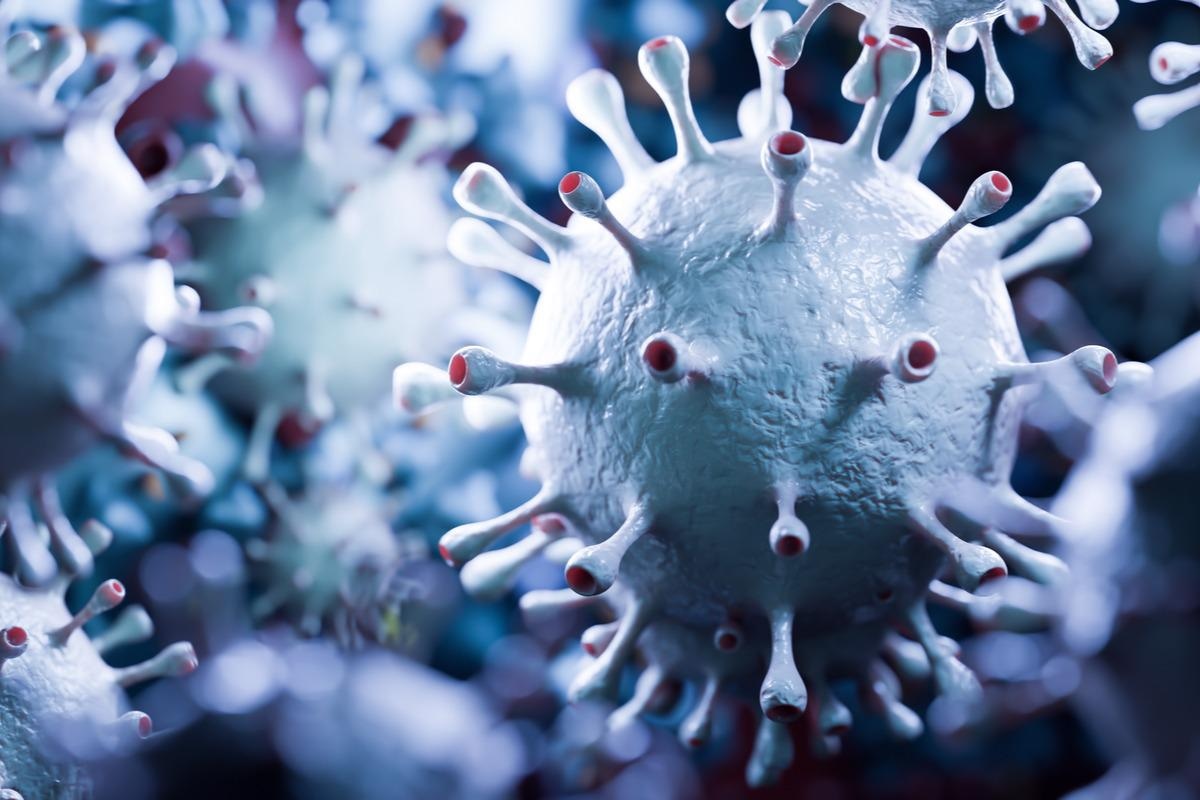 Varied research have reported that ORF8 will increase the chances of coronavirus illness 2019 (COVID-19) infections by serving to SARS-CoV-2 in evading immune response and facilitating viral replication. Nevertheless, the impact of the ORF8 truncation on human immunity stays unclear.

In regards to the research

The current research aimed to determine and characterize the distinctive variations present in truncated ORF8 proteins (T-ORF8) produced on account of the Q27STOP mutation.

The group obtained 49,055 full T-ORF8 protein sequences sourced from the continents of Africa, Asia, Europe, North America, and South America. This was adopted by the extraction of distinctive T-ORF8 sequences present in every continent, whereby these had been outlined as T-ORF8 sequences completely different from different sequences as per the amino acid association in them.

Each amino acid discovered within the T-ORF8 sequences was acknowledged as both polar (Q) or non-polar (P), making each distinctive T-ORF8 a sequence of P and Q symbols. The group then decided the homology of those sequences and related every with the closest phylogenetic T-ORF8 variant.

The frequency of each amino acid discovered within the T-ORF8 sequence was examined utilizing a normal bioinformatics routine. The gap matrix calculated on this routine was used to ascertain a phylogenetic relationship between a T-ORF8 and the closest neighbor. The group additionally ready phylogenetic knowledge utilizing deep phylogeny analyses and calculated phylogeny estimations and evolutionary charge variations among the many distinctive T-ORF8 sequences.

The group additional estimated the diploma of conservation of amino acids discovered within the T-ORF8 proteins utilizing Shannon’s entropy (SE) together with the physicochemical and molecular properties of the proteins.

The research outcomes confirmed that 47 distinctive T-ORF8 protein sequences had been discovered among the many whole sequences obtained from the 5 continents. It was noticed that truncation at positions 23, 25, 27, 41, and 42 in ORF8 proteins generated T-ORF8 proteins. The research famous that amino acids glutamine (Gln) and cysteine (Cys) current at 4 positions had been truncated because of mutational adjustments whereas valine (Val) was additionally truncated because of three mutations.

The ORF8 protein sequence P15 was noticed in North American SARS-CoV-2 B.1.17 lineage samples. Additionally, the P15 variant containing the Q27STOP mutation was discovered within the B.1.1.7 lineage with frequencies of 108, 99, 156, and 1 within the samples obtained from Africa, Asia, Europe, and South America, respectively. The research additionally famous that the T-ORF8 P15 variant was distinctive and prevalent in B.1.17 lineages throughout North America, amongst different continents.

Alignment of the amino acid sequences and phylogenetic evaluation of the distinctive T-ORF8 variants confirmed that each one these variants shared related amino acids like methionine (Met), serine (Ser), lysine (Lys), leucine (Leu), and Gln. Additionally, the P15 variant was phylogenetically closest to the P13 and P14 variants.

Deep phylogenetic evaluation of the primary nucleotide dataset of the T-ORF8 sequences confirmed that 48 nucleotides and 83 amino acid positions had been probably the most related distinctive sequences examined. Additionally, 9 T-ORF8 variants had been indicated to be associated to particular SARS-CoV-2 variants or a selected variant subtype, just like the SARS-CoV-2 Alpha variant. Moreover, the second nucleotide dataset had 47 sequences that represented completely different SARS-CoV-2 ORF8 variants.

The research findings confirmed that the inhibition of the SARS-CoV-2 ORF8 protein can’t solely enhance antiviral immune response but additionally enhance the eradication of SARS-CoV-2 in vivo.

The researchers imagine that additional research are important to analyze the long-term scientific results of T-ORF8 and the potential growth of an anti-ORF8 remedy to deal with COVID-19.